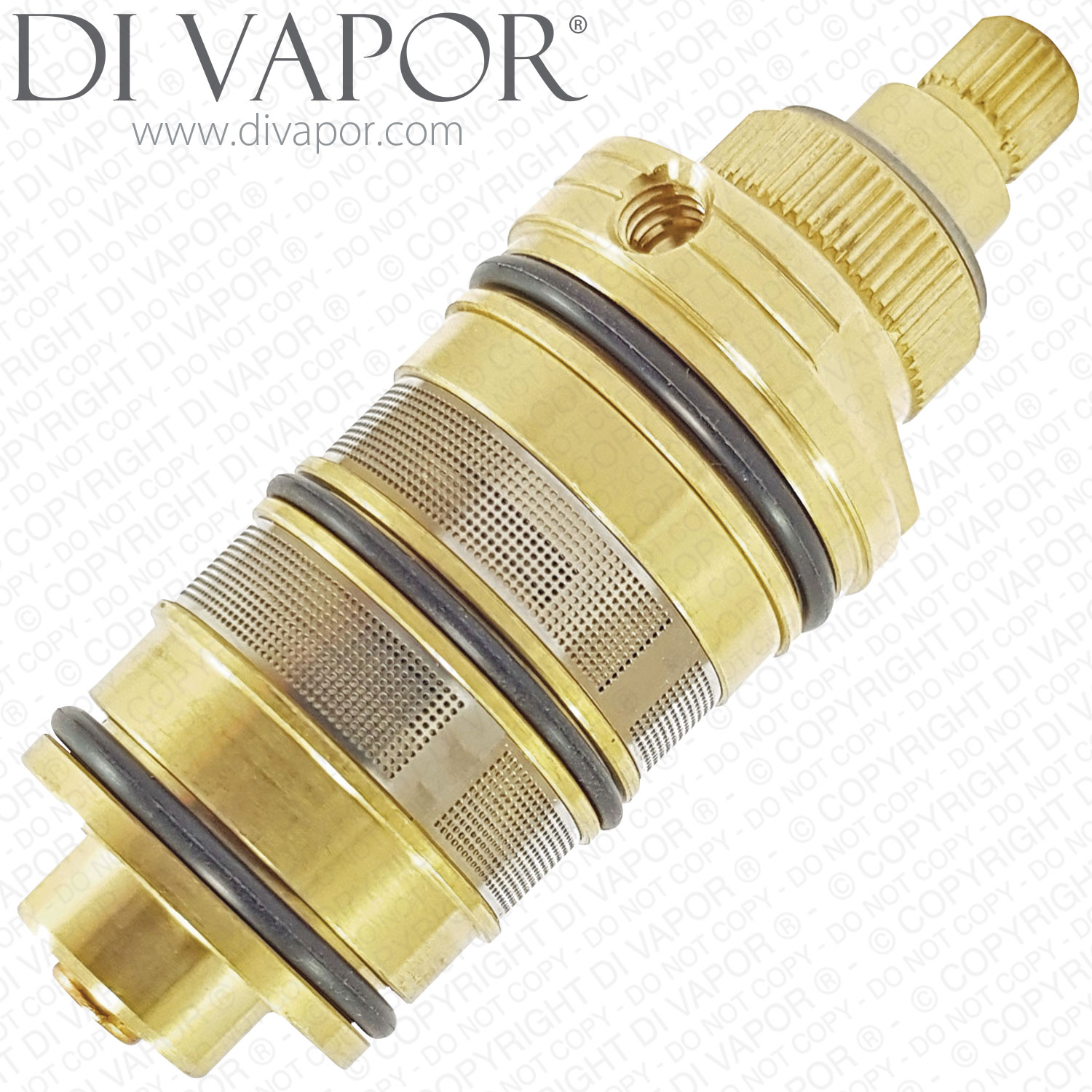 We dispatch this cartridge the same working day if it's ordered before 4pm and we deliver worldwide.

This is a thermostatic cartridge compatible with Triton 83308580 Excellente, Muse, Cappella, Senata and Dove (as well as the long list of models below). This cartridge has been manufactured to the highest of standards meeting the stringent quality requirements and comes with the Di Vapor quality stamp of approval. The cartridge will be of the same quality or even better than the original.


Should you have any questions regarding this shower cartridge spare part, please feel free to contact us or use our Find a Part page.

Question: Do you also sell the handle for the Triton 83308580?
Response: Yes, we do. TEMP-HANDLE-5 is the temperature handle for Triton compatible cartridge 83308580. Please scroll down to the section below to see the bundle savings for the cartridge and handle.

Question: Do you think if I change the cartridge first that will it solve this dripping problem from my shower head?
Response:That is most likely a 83308580 Triton cartridge issue, so replacing the cartridge should fix the problem. Make sure you put silicone grease on the o'rings of the cartridge beforehand as that'll give the cartridge a tight seal in the valve.

Question: How to remove the Triton 83308580 thermostatic cartridge?
Response: The Triton 83308580 cartridge is held in the shower mixer valve with a grub screw which will be located at the bottom of the shower bar. Ensure the water supply to the shower bar is isolated or turned off completely, then remove the temperature control handle, as well as the grub screw at the bottom. Pull the cartridge to remove it. At this stage, some water will likely flow out of the valve.
shipping & Returns 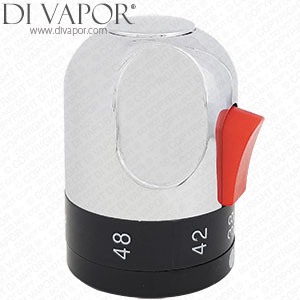 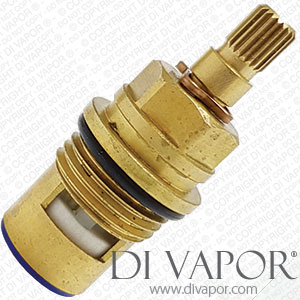 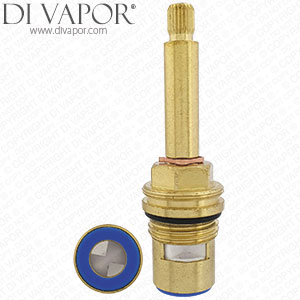 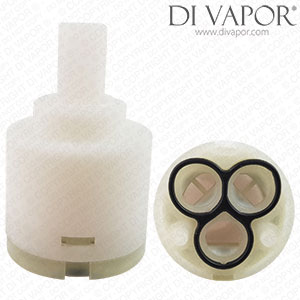 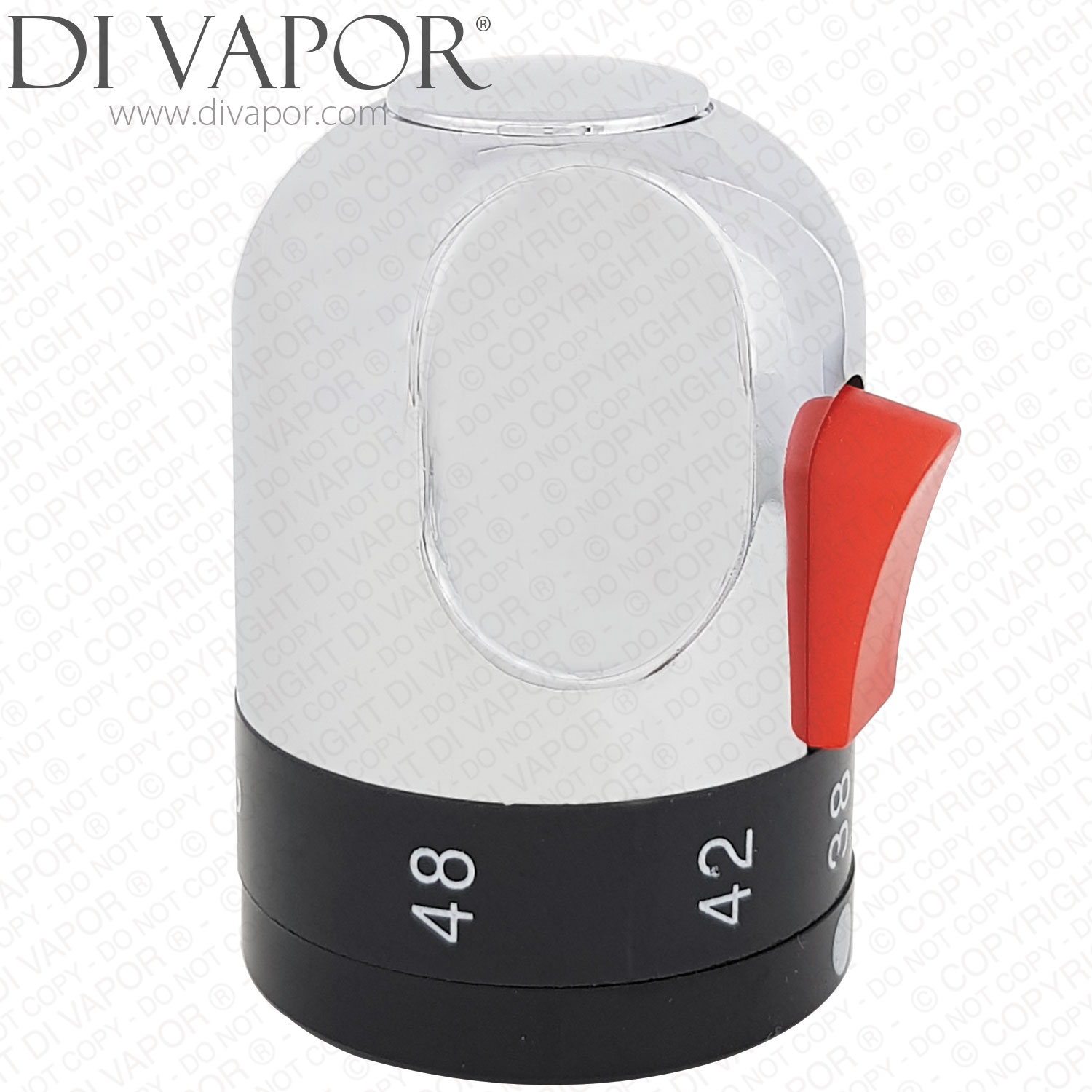