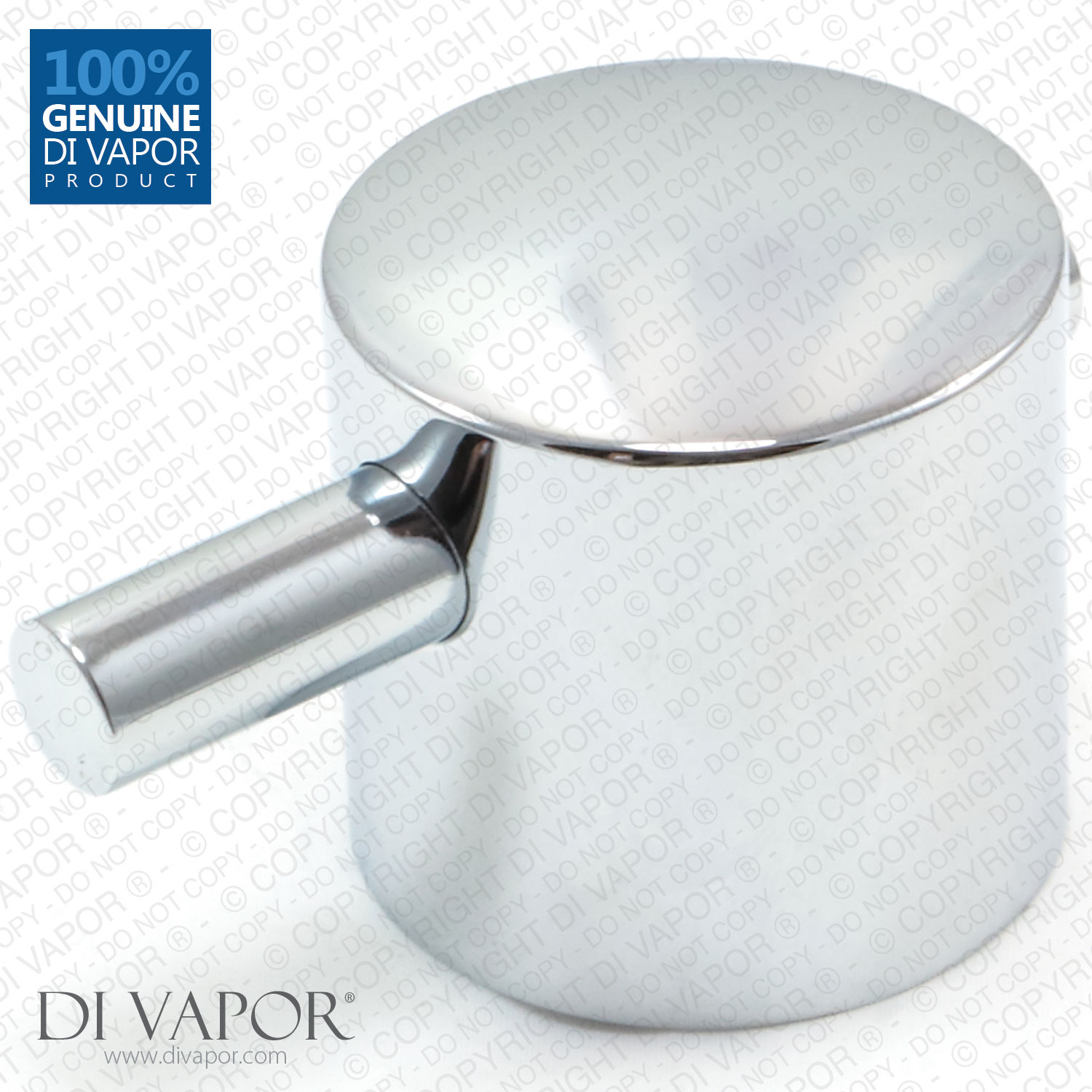 Vado CEL-1/TEMP-C/P temperature handle. The handle is designed to fit cartridge heads that have 20 teeth and are approximately 7.5mm in diameter.

The temperature knob is made from a chrome finished stainless steel and has the 38 degrees Celsius marker on the side next to a spring operated button.

Used on the following shower valves:

Dimensions and Tech information:
- Width of body: 40mm
- Height from top to bottom: 40mm
- Width from end of lever to other of spindle on the opposite side of the handle: 65mm
- There is a plastic insert which sits at the bottom of the inside of the handle

The CEL-1/TEMP-C/P can make your Vado Celsius shower look like new again.

Changing the Shower Temperature Control Handle on the Vado Celsius
To withdraw and replace the temperature control handle on the Vado Celsius shower, first, remove the lever from the handle. This can be done by unscrewing it by hand. The grub screw under the lever can now be accessed. Unscrew the grub screw using a hexagonal key. Press the spring operated button to remove the old handle. Take extra care not to move the splines.

Insert the new Vado shower temperature control knob by pressing the spring operated button. Make sure the said button is in the 12:00 position. Screw in the grub screw to secure the handle. Attach the lever.

The Vado CEL-1/TEMP-C/P Shower Temperature Control Handle can make its way to you within the working day if it is ordered before 3:00 PM.

Hard Water and Your Shower Unit
Hard water can be problematic on your shower hardware, especially in areas where its level is high. We have a Magnetic Limescale Inhibitor that can prevent mineral buildup.
shipping & Returns 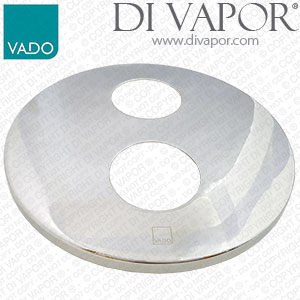 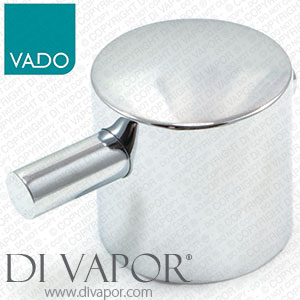 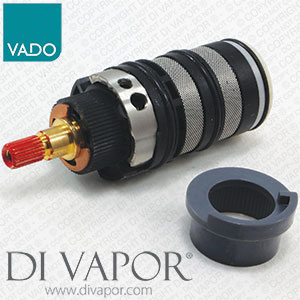 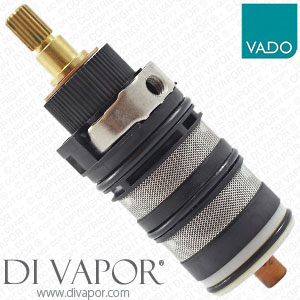 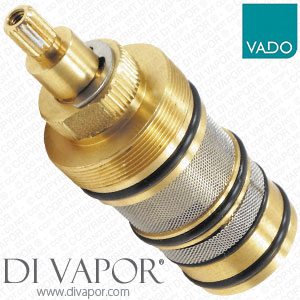