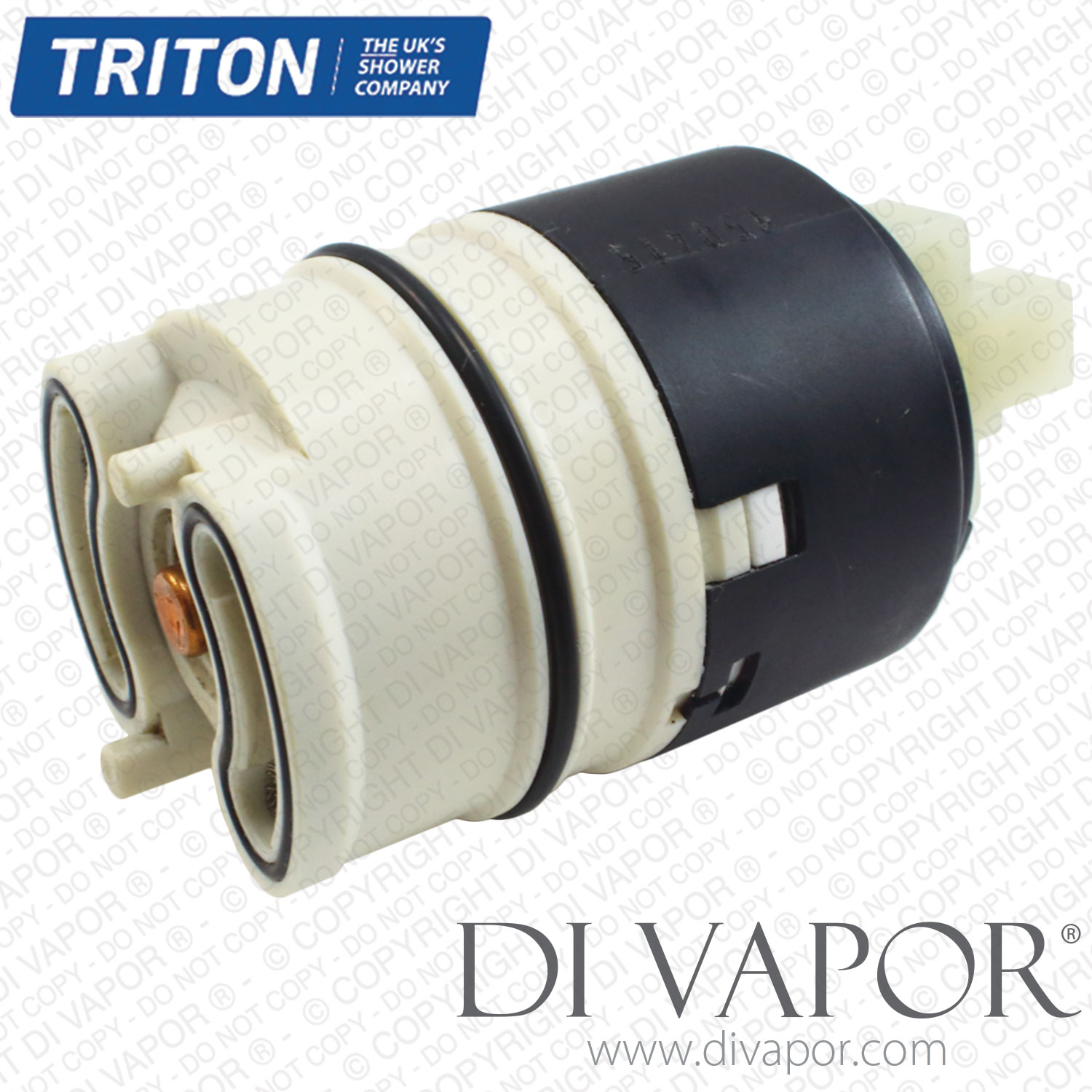 Frequently asked questions about the 83313150

Why is my 83313150 cartridge stiff? - This can because of a number of different reasons. The most common reason is a build up of lime scale in the cartridge. Build up of this limescale will happen no matter what area you live in if you don't have a water softener however it will occur faster in places of hardwater than softwater areas.

Another reason why the shower cartridge could be stiff is because a piece of ceramic has broken off inside the cartridge. If this has happened, there will be no other option than to replace the entire 83313150 cartridge. On the positive side, replacing this cartridge should make your shower operate like new again.

Why isn't the water temperature in the shower changing to what I've set it to? This is a very common issue on a cartridge that is on its last legs. Let's say you've set the temperature to the standard 38 degrees Celsius but even without a thermometer the temperature of the water is clearly too hot or too cold, the chances are the cartridge needs to be replaced.

The cartridge would also probably need replacing if the water temperature keeps fluctuating.

Water flow is poor, could the thermostatic cartridge be the problem? - It could well be a problem as all water is flowing through the thermostatic cartridge. That being said, no matter what point the cartridge has seized up at, it should technically let the same volume of water through, therefore if you have a water flow problem check the gauze filters at the bottom of the cartridge to make sure there aren't any bits blocking water flowing into the cartridge. If you have checked this and it isn't a problem then look to your boiler and the water feed; that's probably where the problem is.

The swivel handle had broken. Is it possible to fix it? - You can try to glue the handle back on but it probably won't last long and is a temporary solution at best. There is a lot of force on the handle to move the inner workings of the thermostatic cartridge to adjust the water temperature, therefore it's not likely a glue fix would be able to handle that kind of stress.

If you have ANY questions regarding this Triton 83313150 thermostatic cartridge, please contact us
shipping & Returns