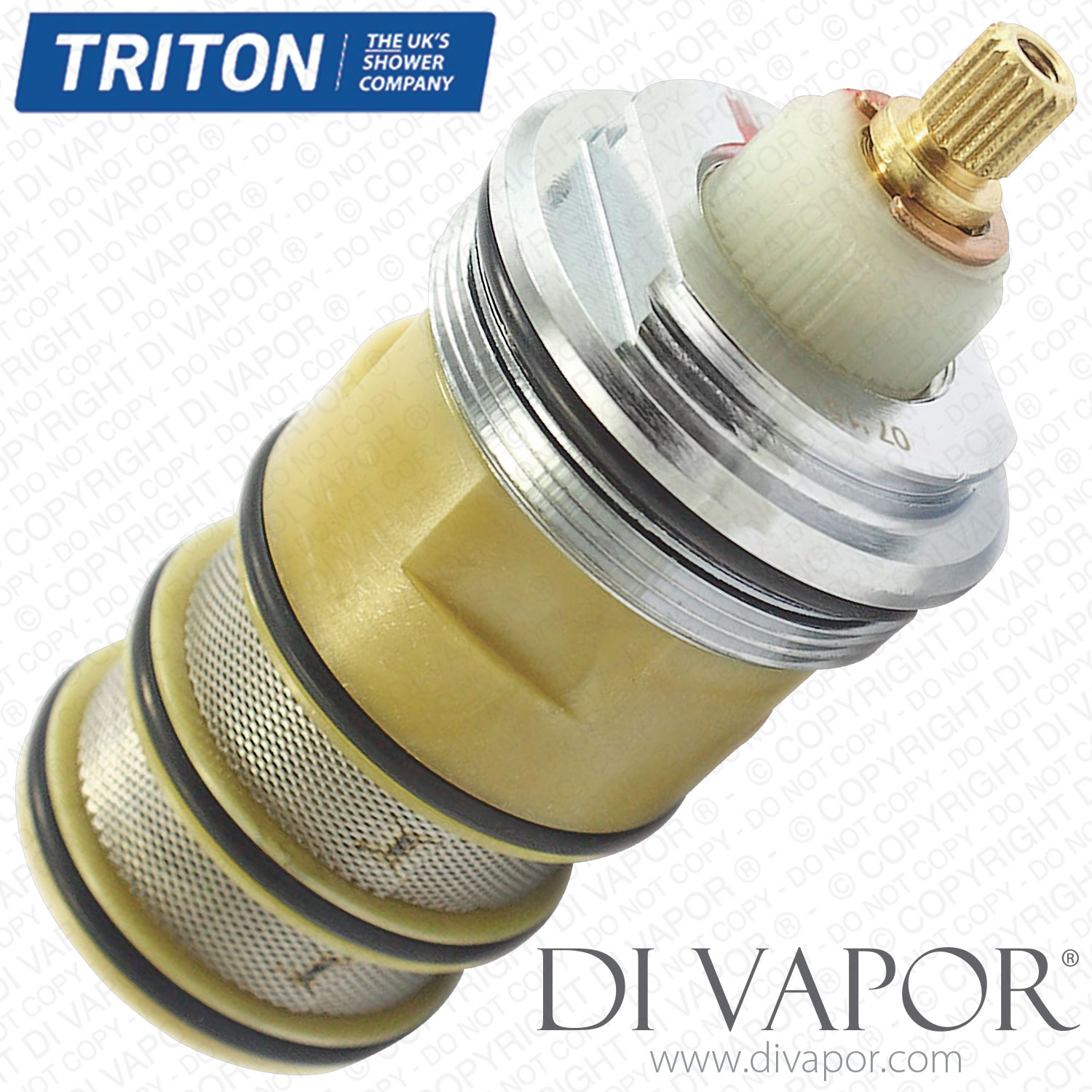 This cartridge, as with all thermostatic cartridges will need replacing over time. Depending upon the area in which you live and the type of water running through the cartridge, that is, how much limescale is in the water, will determine how often the cartridge needs replacing.

Limescale not only builds up in the cartridge but also wears away the cartridge as the moving parts rub against the the hard build up.

What are the symptoms of a cartridge which needs replacing?
- Water is leaking / dripping through the thermostatic valve
- Water temperature isn't regulating correctly (this could be either too hot, too cold, or fluxing up and down).
- The temperature control handle will begin to stiffen. This is because the inside of the cartridge starts to seize up.

Same-day despatch for this original Triton thermostatic cartridge 83307770 for Triton Thames, Concentric, Elina, Avon, and Osaro provided it is ordered before 3:00 PM on a weekday.

We offer other Triton spare parts. If you have any questions regarding which thermostatic cartridge you need, please do not hesitate to drop us a message.

Guide to Replacing the Triton 83307770 Thermostatic Cartridge on Shower Mixers Thames Concentric Exposed, Thames Bar Mixer, and Elina Concentric Built-In
Triton has been producing shower valves since 1975. The company acknowledges British manufacturing and became part of the “Made in Britain” Scheme in 2014.

Triton Thames Concentric Exposed and Elina Concentric Recessed shower valves are TMV3 compliant. Some Triton showers (stated above) use cartridge spare part number 83307770. The screw-in cartridge is made of plastic and has four O-rings to prevent water from dribbling out.

Important Note: Always make sure hot and cold water supplies are isolated ahead of repairing a shower mixer. Put a plug on your drain to keep your parts from dropping in it. You can remove the handle prong (lever) by turning it anticlockwise by hand. Grease the cartridge O-rings with plumber’s silicone before installing it in the shower valve.

Triton Thames Concentric Exposed Shower Mixer
1. Remove the handle lever. Use a suitable Allen key to unscrew the temperature control handle.
2. Remove the prong on the flow control handle. Release the handle using an Allen key. And remove the shroud.
3. Note the position of the stop ring before taking it out. Photograph it to help you remember the position.
4. Grip a spanner on the cartridge nut and turn it anticlockwise to remove.
5. Fit the cartridge in and restore the stop ring (the position must be the same as it was in step 3) and the handles.

Triton Thames Thermostatic Bar Mixer with Diverter
1. Remove the temperature control handle lever. Undo the grub screw with an Allen key.
2. Note the position of the temperature stop ring. Take a photo if necessary.
3. To Release the thermostatic cartridge, turn it anticlockwise with the help of a spanner.
4. Install the newly greased Triton thermostatic cartridge 83307770.
5. Slip the stop ring in the position it was before (step 2) and reconstruct the handle.

Triton Elina Concentric Built-In (Recessed) Shower Valve
1. Remove the temperature control handle lever. Use an Allen key to remove the handle cap.
2. Take the rings out. Proceed to remove the flow control handle prong. Free the cap by undoing the grub screw.
3. Remove the shroud.
4. Remember the position of the stop ring. Take a photo if needed.
5. Unscrew the thermostatic cartridge using an adjustable spanner.
6. Replace the old cartridge with a new Triton 83307770 and slide the temperature stop ring in the same position as it was before (step 4).
7. Assemble the valve handles.
shipping & Returns 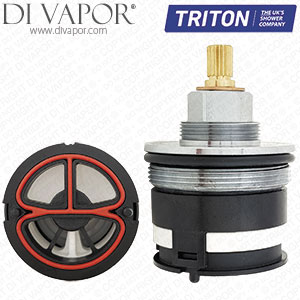 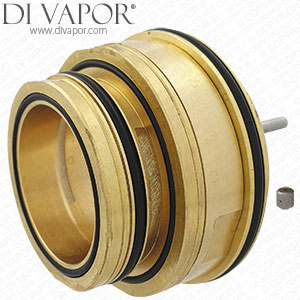 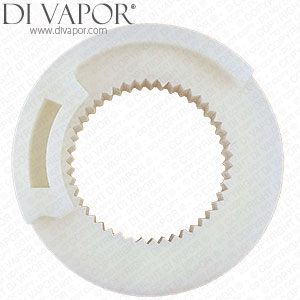 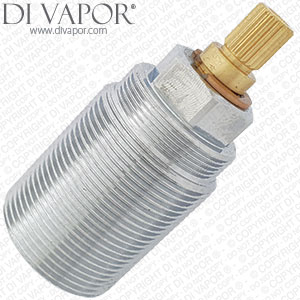 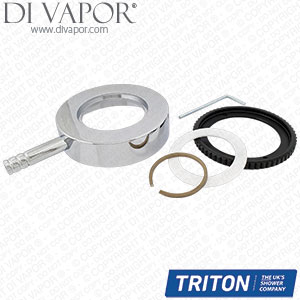 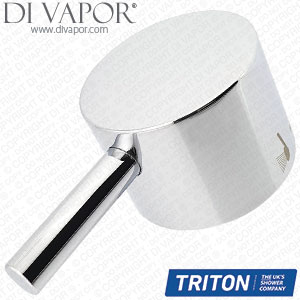 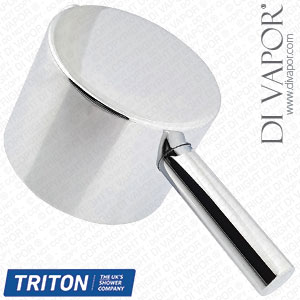 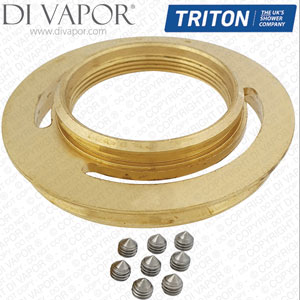