The 903.33 cartridge can be used in high pressure and low pressure systems. Adjustment key included.

This product is for shower models made prior to 2003. For Mira Excel models after 2003, please see the Mira 451.71 thermostatic cartridge assembly instead.


This cartridge is used on a number of different Mira Excel and Select showers which date pre 2003, including:

If you can't find the cartridge which you're looking for or want to clarify you have the correct one, simply go to our Find a shower part page, upload a photo of the part you have and we'll tell you what part you need to order.
shipping & Returns 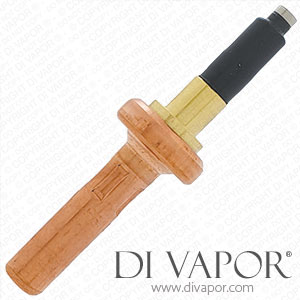 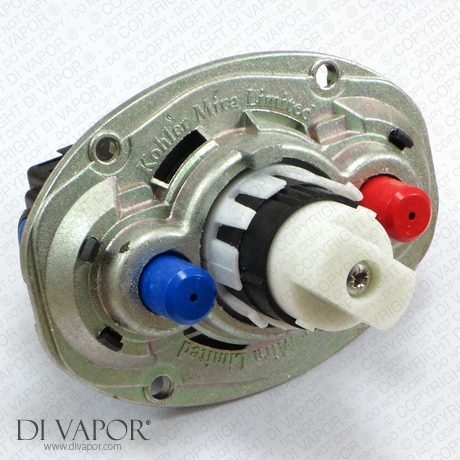