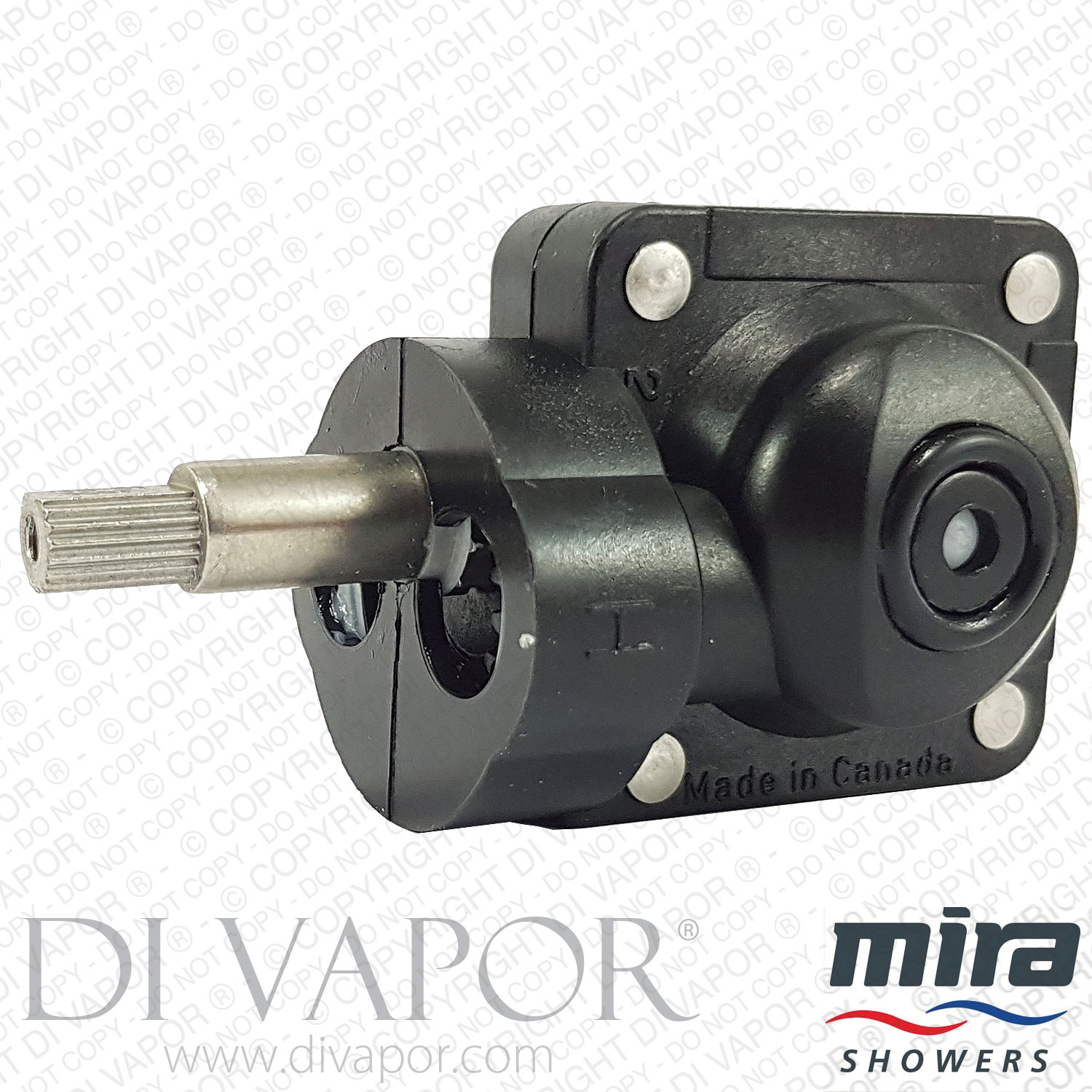 The Important note: This cartridge is for Mira shower models which have a red button on the temperature control handle. If yours doesn't then you will need the grey version of the cartridge which has code Mira 902.91.

Included:
The black thermostatic cartridge as you can see in the photo as well as the large o'ring seal which isn't in the photo.

Technical Information:
Total Length: 86.1mm (from end of metal spindle to back of plastic cartridge)
Width: 46.2mm (at widest part of cartridge where the o-rings are)
Height: 46.5mm (at the rectangle part of the plastic body)
Metal Spindle Length: 27.5mm
Metal Spline Diameter: 7.6mm

The cartridge says 'Made in Canada' on the side of it.

Common Questions:
Q: My Mira 415 shower is dripping when the water is turned off. I was wondering if a new cartridge would fix the dripping problem?
A: In the majority of cases, if your shower is leaking then replacing the cartridge with a new one should fix the issue. The cartridge you need controls both temperature and flow, therefore if there is a drip from the shower head then the cartridge is at fault.

Q: I only get cold water when I turn the temperature down to its coldest setting. When I take the setting off its coldest it turns scolding hot going from one extreme to the next. Do you think this is a cartridge problem? I have a combi boiler.
A: As a test you could try reducing the combination boiler flow to its minimum and then ensure the shower valve is receiving a constant flow of hot and cold water. If you are still experiencing a problem at this point then it sounds like the cartridge is faulty and you'll need a new cartridge for your Mira 415 shower.

Q: When I turn the shower on it makes a vibrating noise. What's the issue here?
A: The cartridge may be old and worn out, or the pressure may be too high. This will cause the 415 cartridge to struggle mixing the hot and cold water properly. The sound you hear is probably the pipes and the valve vibrating because of this problem. Replacing the cartridge is the likely solution.

Q: I get hot and cold water fluctuations. I know the shower is getting hot and cold water so do you think it is definitely the thermostatic cartridge which is at fault?
A: If there isn't a big imbalance in water pressure between the hot and the cold and the valve is receiving hot water, and there are no blockages in the valve then the problem is likely the thermostatic cartridge.

Q: My shower is from 1986. Is this the cartridge which I need?
A: Mira 415 showers which were made between 1985 and 1991 use the grey version of the cartridge - Mira 902.91. Generally these would have a yellow temperature stop ring (and the cartridge is visibly grey).
shipping & Returns 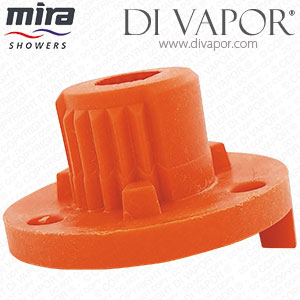 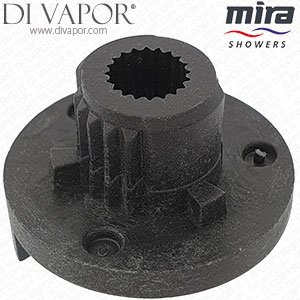 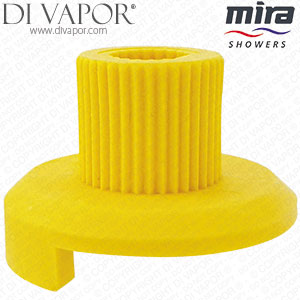 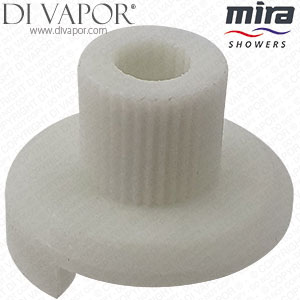