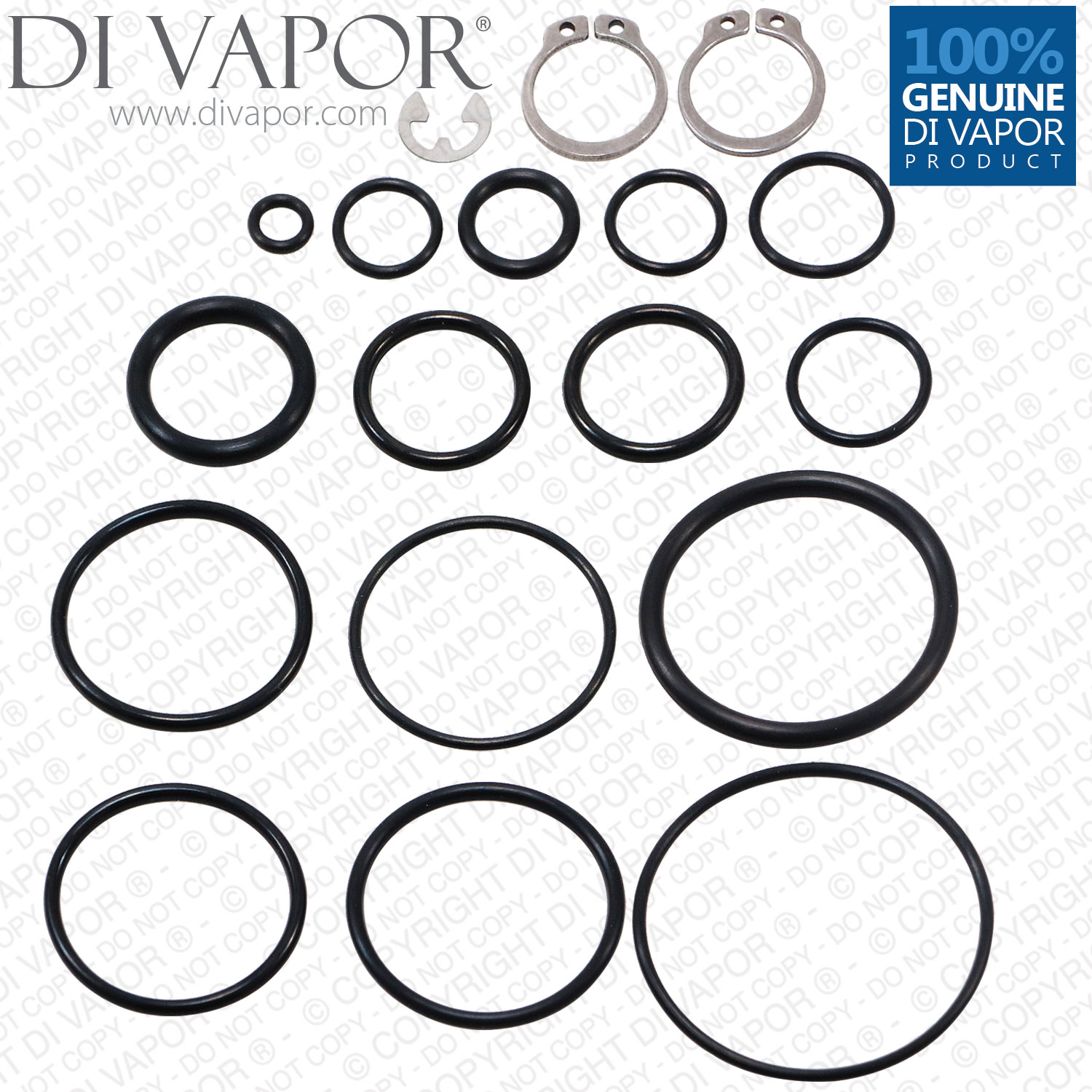 The seal kit includes what you can see in the photo. The kit doesn't include hard white plastic spacer washers as this part rarely falters.

This seal kit is often bought with the The wax element which is used in this cartridge can be found here:
- Sirrus SK1500-3 Thermostat and Piston.

Postage within the UK will cost £1.95 for this seal kit.

Question: I have a dripping shower. The shower won't turn off completely and subsequently the shower doesn't have a full flow either when it is turn on to its fullest. So my question is will this seal kit solve my leaking issue?
Answer: It sounds like the leaking is caused by o-rings which have failed. Replacing the seals should fix your leaking issue. The kit has enough seals to replace every single seal on the cartridge as well as some left over for the future should you need them again.

Question: My shower is leaking from around the thermostatic cartridge part of the valve. Do I need a new cartridge or do will this seal kit fix the problem?
Answer: It depends whether your shower is regulating water temperature correctly. If there is no issue with the water temperature being regulated properly then the isuue is probably one of the seals. The seals can deteriorate over time, so you'll have to replace the seals. This kit will hopefully fix the leak.

Question: My Sirrus 1850 shower is 9 years old. It has recently started to drip from the front of the shower valve. I've asked my plumber and he looked at the pipes around the back of the shower and they are fine so I'm wondering whether it is these seals that I need?
Answer: It sounds like the issue is a faulty seal. This seal kit should do the job and stop the leak.

Question: What thermostatic cartridge can this kit be used to servie?
Answer: The SK1850-1 can be used to service any Sirrus / Gummers / Bristan valves which are in the 1850 and 968 ranges.

Question: Can I just buy the e clips from this set?
Answer: Unfortunately not as it comes as a complete set.

Question: I only wasnt a few of the o rings. Can I buy specific o rings?
Answer: You will have to buy the complete set as it isn't sold in pieces.

Question: I need the plastic shuttle and brass was thermostat. Do you also sell these?
Answer: Yes, the piston and thermostat that is used in the cartridges that this seal kit services is the Sirrus SK1500-3 Thermostat and Piston. 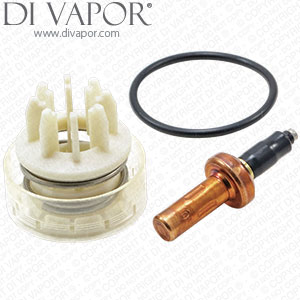 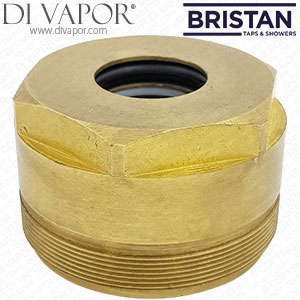 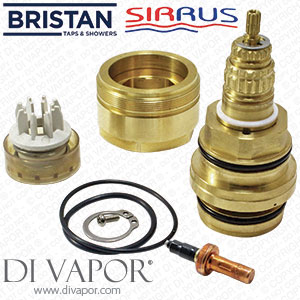 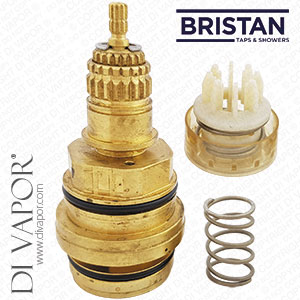 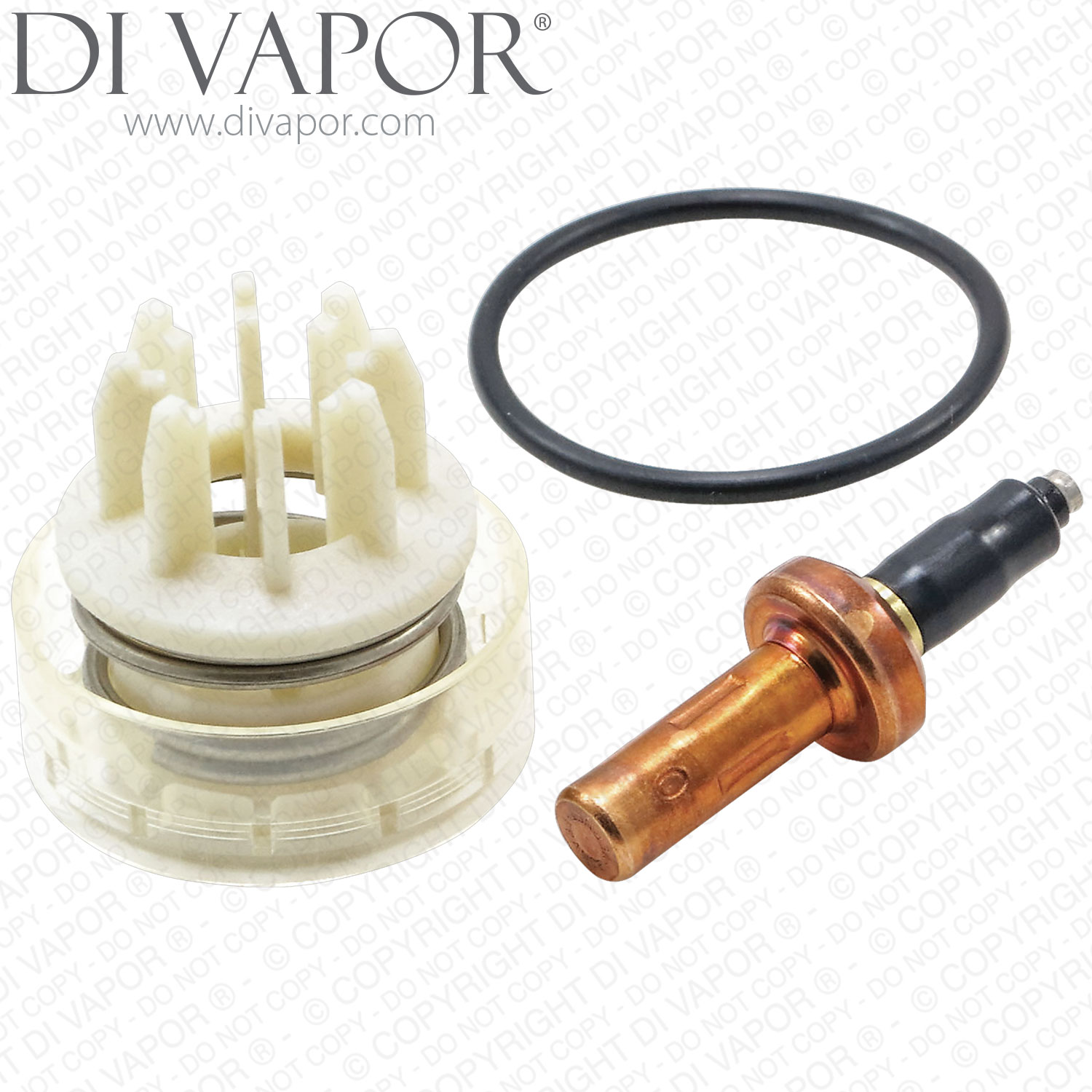