Latest research has shown how the the combination of certain food products and groups can provide the body with more bang for your buck. Why not try some of the following food pairings the next time your visiting the supermarket, and try to introduce them into your diet.

See what effect these clever combinations have on your lifestyle:

New research carried out by Professor Douglas Kell at the Archives of Toxicology has concluded new research, stating fruit containing the colour purple can help fight the harmful effects of iron on the digestive system. It is believed that if iron makes it’s way through to the digestive system in the wrong form it can damage delicate cells.

We are often told that vitamins and minerals are generally good for the body, but if Iron does not chemically react with other compounds in the body, it can be poisonous to tissue and cells.

Compounds known as “polyphenols” which give the fruit favourites such as blueberries their distinctive purple glow, have the ability to take hold of harmful iron and keep it out of harm’s way. Other foods that also carry this talent include tumeric, an essential part of indian cooking and green tea, a popular caffeine free drink. The research also showed that even chocolate may help, but unfortunately red wine and other dark alcoholic drinks didn’t have the same effect.

“We tend to think iron is good for us, and in the right form, it is. In the wrong form however, it is not good for you because it can react with other things knocking around in the body which can turn nasty” said Professor Kell. “Too much free iron can stop vitamin C from helping the body fight infection.” 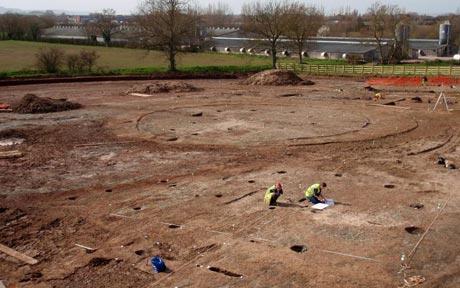